CPS delivers an unparalleled educational experience to law enforcement and public safety professionals based on innovative tactics and proven techniques.

​Our highly-regarded training professionals bring a wealth of knowledge to the classroom based on hands-on field experience and global best practices.

Each interactive training program is designed to have a lasting impact on the way that participants do their job. 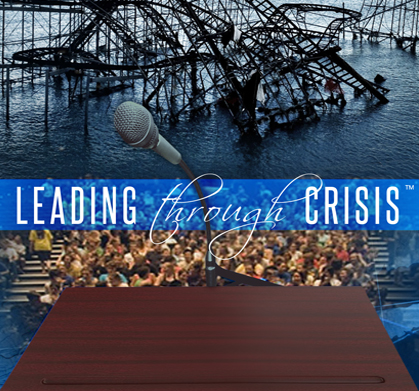 Recent natural disasters across our Nation have demonstrated the importance of ensuring that local elected officials, county executives, mayors, city managers and other leaders are equipped and prepared to respond to, and potentially lead a disaster response effort. Following disasters, local leaders have often expressed how they could have been better prepared before, during, and after a crisis.

​Leading Through Crisis® workshop is a valuable tool for elected officials and senior municipal leaders that serves to mitigate the risk to the lives and property of constituents, as well as potential damage to reputation and legacy, by exploring challenges to crisis leadership and solutions through lessons learned, best practices, and testimonials.  The workshop includes a Leader’s Playbook, a tool that provides participants with a crisis quick-reference and serves as a training improvement guide. Workshop topics include: 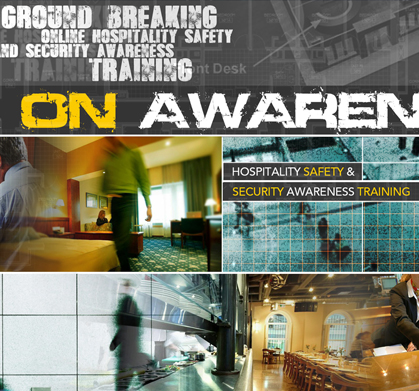 A property's front-line employees may well be the most crucial, yet often overlooked, element of effective hotel security.

Developed in partnership with international security experts, hospitality leaders, and the U.S. Department of Homeland Security's If You See Something, Say Something campaign, Eye on Awareness®-Hotel Security Training provides the skills and knowledge essential for hotel employees to recognize, report and react to suspicious situations at their property. 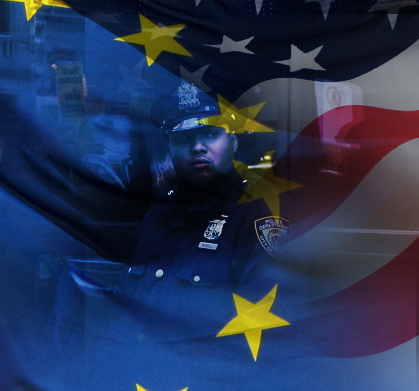 Under the leadership and vision of CPS, CTVAC (Countering Targeted Violence Against our Communities) materialized from concept to initial delivery in less than 18 months. This combined initiative was praised in national forums as the national model for state and local 'countering violence' efforts and was formally adopted by the International Association of Chief's of Police as one of its capstone training initiatives.

​The program includes an expansive strategic community engagement initiative with a media-rich curriculum and training focused on addressing acts of targeted violence including mass casualty attacks. This program is considered unprecedented as it is one of the first that addresses violent extremism as a broad community approach.

CPS is currently working with members of the US Helsinki Commission which is responsible for monitoring human rights, democracy and economic environmental initiatives within the European and OSCE region.

In support of this, CPS is working with Europol, the EU, OSCE, IACP and others to convene a global summit at The Hague focusing on countering targeted violence and extremism. 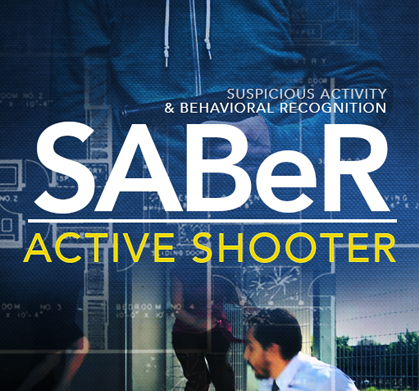 The course is divided into three segments:

The guidelines of this course embrace lessons learned from previous active shooter events as well as techniques being employed by law enforcement agencies around the country.  Attendance at this course demonstrates a good-faith effort on the part of the participating entity to reduce risk to their personnel.​​ 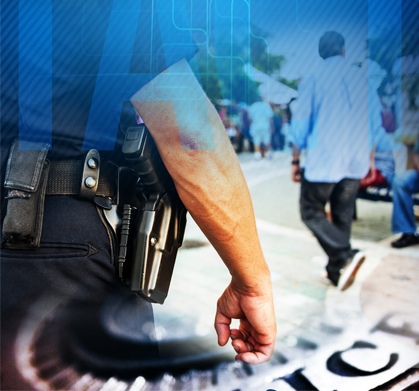 Throughout the nation, officer-related injuries are more prevalent during an arrest than any other policing procedure. Those injuries often lead to losses which become a financial strain on an agency and the officer involved. The effects of which lead to citizen complaints and lawsuits which negatively impact an agency. Cardinal Point Strategies, an industry leader in law enforcement training and thought-leadership presents TACT-Talk Down to Take Down to Write Down.

…and the only physical restraint training system that is completely effective in securing a physically-combative subject without employing: Strikes, Kicks, Choke Holds or Pain Compliance.

Before your officers make another arrest, give them a tool that will: Increase officer safety, decrease subject injury, in-custody deaths and legal exposure