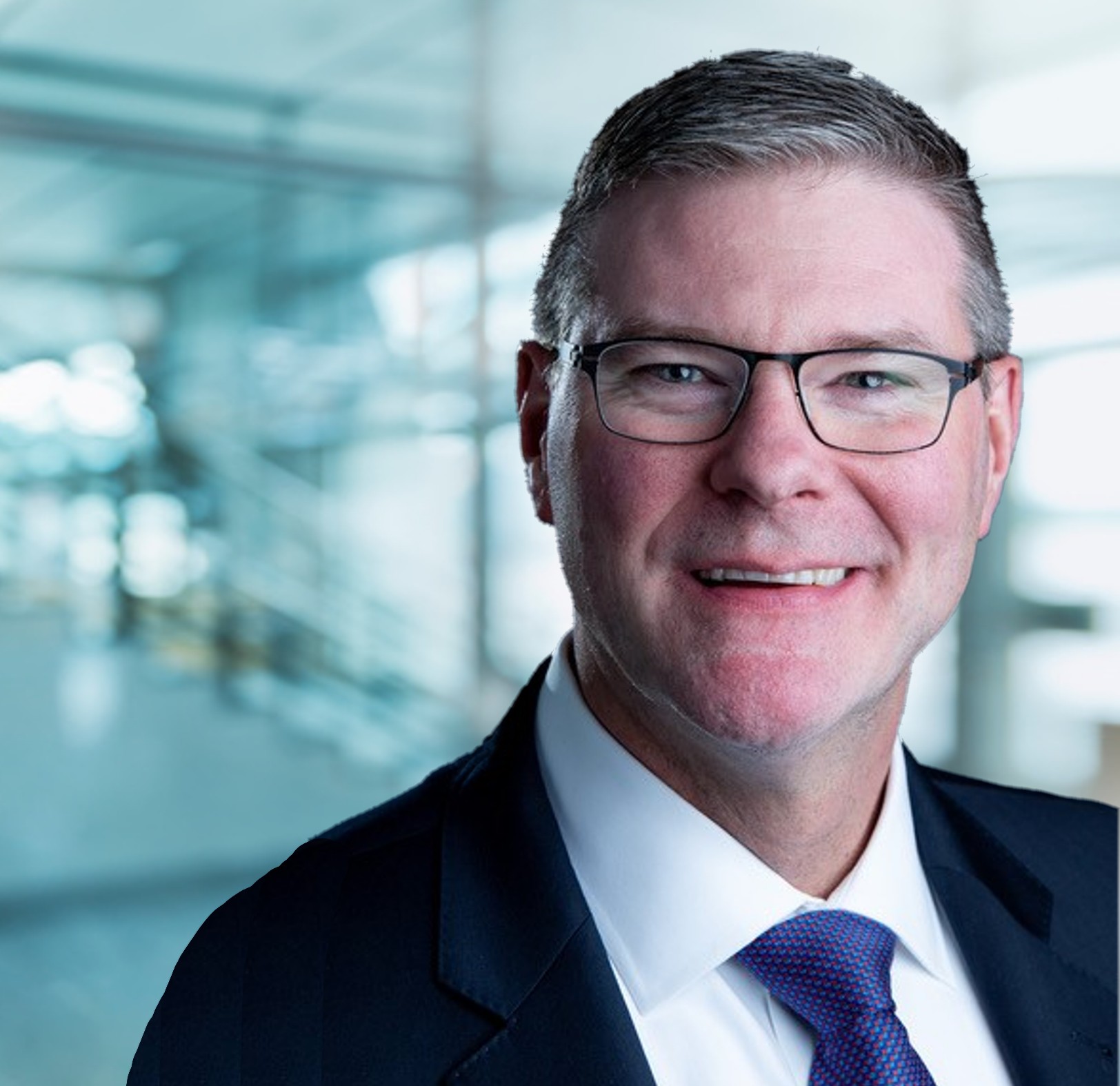 In his thirty-two year with the NYPD, Jack Donohue held every rank from cadet to chief, concluding his career as the three-star Chief of Strategic Initiatives.

As an executive, Jack led multidisciplinary teams to identify challenges and solutions to effectiveness and efficiency in policing, prosecutions, courts, school safety and intelligence. He has worked closely with industry and government to develop protective security technologies, promote information security and sharing policies, professionalize leadership, and improve citizen-police interactions. As the principal policy advisor in the NYPD he directed academic studies, managed sensitive due diligence and complex investigations and implemented innovative approaches to public safety. He developed the first of its kind cyber intelligence center of excellence in a local police agency with a multimillion-dollar federal grant. Additionally, Jack wrote the first policy guide for police-intelligence operations and was the innovator of the annual Cyber Intelligence and Counterterrorism conference hosted by the NYPD since 2014.

His cyber experience springs from interagency working groups he served on at the federal, state and local levels. His expertise also centers on issues concerning law enforcement accreditation, national security background investigations, information sharing and data protection. Jack served on the FBI Criminal Justice Information Services Advisory Policy Board from 2008 to 2018 and was the Chairperson from 2016 to 2018.  In 2014, he co-chaired the National Defense Authorization Act, Records Access Joint Task Force that evaluated privacy and access to information for national security clearance investigations and in that capacity he co-authored a report submitted to Congress.  Jack holds an M.B.A. from Manhattan College and a J.D. from Fordham University School of Law.